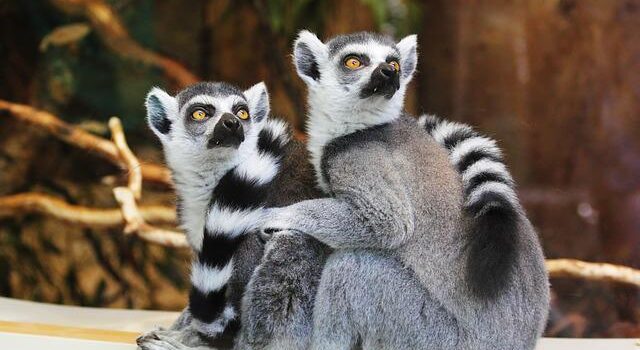 BEIRUT, June 29 (Reuters) – Thin and frail, the two big cats scarcely moved as they lay on the concrete floor of their cage while, nearby, an emaciated Syrian brown bear anxiously paced his enclosure.

The three starving animals are among the last, neglected residents of a zoo in Hazmieh outside Beirut, their upkeep rendered too expensive by Lebanon’s economic crisis.

„At this point they are not really lions,“ said Jason Mier, director of Animals Lebanon, a rescue charity seeking homes for them and other zoo animals in sanctuaries abroad.

„DNA-wise those are lions but those are just two animals which have given up on life and are lying here.“

Animals are hanging on in similar conditions in all of Lebanon’s five zoos, victims of a financial meltdown that has consigned more than half of the population to poverty and erased more than 90% of the local currency’s value.

„There’s no way any entrance fee can cover the expenses for keeping these animals properly,“ Mier said.

Animals Lebanon has successfully relocated about 15 lions and tigers abroad as well as, over the past two years, around 250 other wild animals, cats and dogs.

Two bears are headed to Colorado in coming weeks and the rescue organisation hopes to send three more lions either there or to South Africa.

Above all, it is trying to prevent what happened in zoos in war zones like Syria, Yemen and Iraq from happening in Lebanon before it’s too late.

„The zoos collapse and animals suffer and they either die in their cages or you send them to sanctuaries,“ Mier said. 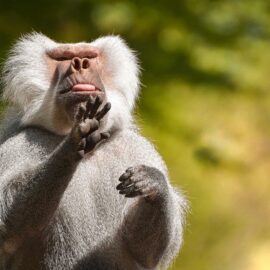 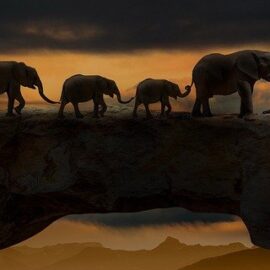